This week’s Modern Love opens with the description of a woman enduring a rugged backpacking trip with her husband, kids and in-laws, braving mosquitos, the lack of running water and flush toilets and endless card games.  She comes to the conclusion that love involves sacrifice.

Yes, we all know love involves big gestures. In a few weeks I myself will make such a sacrifice, driving for eight hours in a cramped car with my family to a ski resort in Canada, where I will have the pleasure of being cold and slushy, cooking three meals a day with limited food and kitchen supplies and washing and drying endless pairs of wet socks for a sport that (pardon the pun) leaves me cold.

I would much rather be lounging on a beach somewhere with a reliable supply of tequila, or feasting in as -yet-undiscovered Paris bistros or eating quinoa and kale and doing yoga at a Napa Valley spa.

The big sacrifices, at least those made for spouses, carry with them an implicit tit-for-tat, as in, I’ll make you stir-fried peanut chicken on Oscar night and do the dishes too, if you let me watch basketball for almost the entire month of March.

But the little things and the every day things and the things you don’t have a choice about  are less quantifiable and there’s not necessarily a corresponding tat.

Except for the daughter who spontaneously gives you a hug one evening because you spent the day doing girly stuff with her and sharing stories about your adolescence while you are driving together side-by-side (still something of a novelty) in the minivan.

Or the daughter, previously surly and unappreciative, who comes downstairs to apologize, sporting false eyelashes. 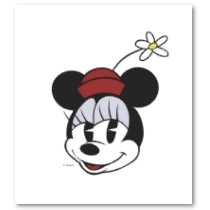 Or the cats who, like Violet Crawley, Dowager Countess of Grantham, have trouble grasping the concept of a weekend, yet unexpectedly let you sleep in on a Saturday morning.

As mid-winter sets in, so does the drudgery of the things we do for love.  Sandwich generation friends I’ve spoken to have complained that their days off from work are spent shepherding aging parents to doctors appointments, everybody’s tired of making lunches, making dinner, monitoring homework and piano practicing and, especially, driving.  Wash, rinse, repeat.

Some say one reason we aren’t thin and we are frazzled is because we aren’t French. 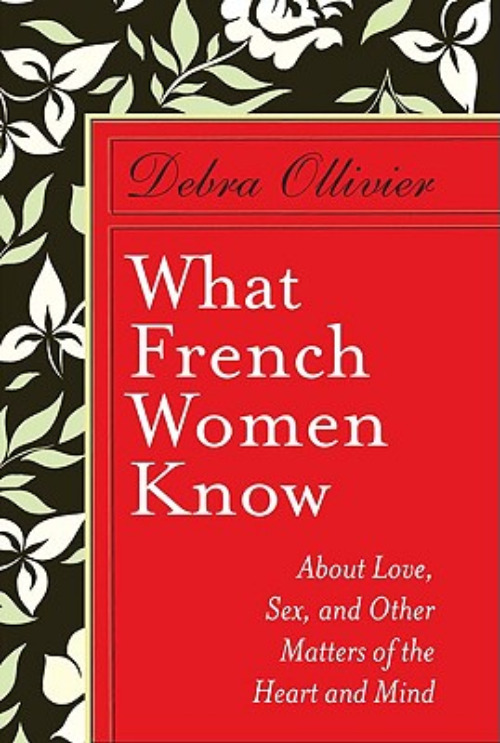 Apparently, their secret (in addition to lacy lingerie), is to go after what they want and not let anything stand in their way. 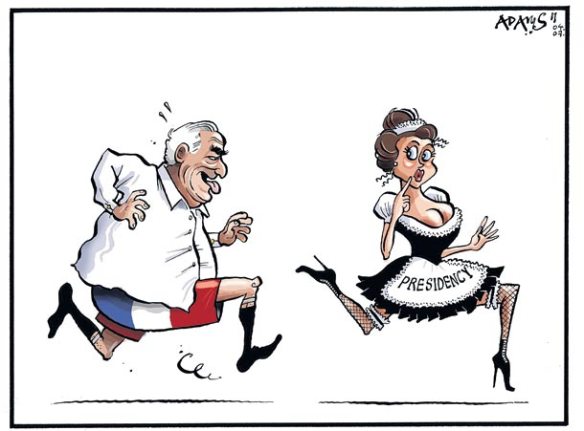 Once in a while, this approach backfires

There is a not-so-quiet revolution currently underway in the publishing world — a French revolution, if you will.

Writers, frustrated by the gatekeeper mentality of the traditional paths to publication, are taking matters into their own hands.  They blog, they share via social media, they create their own alternative forums (check out Modern Love Rejects) and more and more, they are self-publishing their books.

The other day I was at Aster Coffee lounge, where my friend Ingrid held an information session for a parade of neighborhood writers, all of whom are at various stages on the path to self-publication.  They spoke knowledgeably about Kindle Direct publishing, free Kindle downloads, Create Space, author pages and rankings, things I was previously unfamiliar with.  Though nobody was sporting a scarf tied just-so, there was a frisson of electricity in the air.

You can ponder the merits of self-publishing, the future of books and independent book stores and the You-Tubization of a world in which it is increasingly easy to have one’s fifteen minutes of fame.

You can have heartfelt discussions with your spouse about how much time you should spend on creative pursuits versus the practical ones that add to the family coffer mindful that you both wish to avoid leading lives of quiet desperation.

The writers I know aren’t necessary expecting to get rich or famous or to receive any other tit-for-tat, other than the satisfaction of putting their work out there and hoping it resonates with somebody. They write because they love to write and they’ll do it even if it means waking up at 5 a.m., sneaking off to coffee shops, hiding in their bedrooms to avoid the demands of family members (as I am doing now) and constantly jotting down story ideas in notebooks or on iPhones.

I’m pleased to have joined the Ballard Writers Collective, which, in partnership with our neighborhood independent book store and library, is fostering the work of local writers.  Like the Jacobins (though not nearly so bloodthirsty), we meet in cafes and community centers to plot different ways for our voices to be heard.

Next month, while I’m on that ski trip in Canada, in addition to cooking three meals a day with limited food and kitchen supplies and washing and drying endless pairs of wet socks, I’ll also be polishing my manuscript Ruminations from the Minivan, musings from a world grown large, then small to get it ready for publication sometime in 2012.

These are the things we do for love.

Who knows, maybe at the end of a satisfying day of skiing and writing, I’ll even manage to whip up Coq au Vin too.

If you are looking for some good reads, check out Hippie Boy: A Girl’s Story, my friend Ingrid Rick’s riveting tale of escaping her fundamentalist Mormon upbringing and Jay Craig’s irreverent The Scottish Buddhist Cookbook, which saved me from going over the edge during Snowmageddon, when the kids were out of school for a week.

If you live in Seattle, Ingrid and Jay will be reading at Secret Garden books on February 15.