I can’t tell you how many times I have thought about this blog and all the things I have wanted to write. I send myself emails with ideas, usually figured out when I am running. I have become, like the self-proclaimed “serial memoirist,” Beverly Donofrio, a miner of material. But then I get busy with work and carpools or become overwhelmed by fatigue.

I can’t tell you how many times I’ve thought about cooking, and the meals I wish I had time to make.

And the books I wish I had time to read.

I think you get where I am going with this. This installment of Slice of Mid-Life has been a long time coming.

The material I’m mining these days is all about shifting into a new life stage. Daughter #1 is in high school. Dances and football games and associated accoutrements have entered the mix.

Daughter #2, a sophisticated seventh-grader, is as tall as me and we wear the same shoe size. Their dramas are different now, their minds are often like sieves. Our interactions are fleeting, though we spend a lot of time together in the car, driving to and from their many activities. That’s where I learn what’s going on.

The experts say kids this age feel more comfortable confiding in you when there’s no eye contact. Counterintuitive, but worth a try. 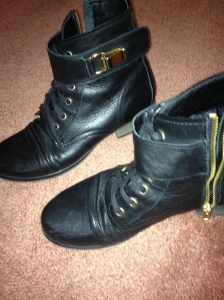 During a back-to-school shopping trip with D#2, I spied a pair of black Steve Madden boots on sale that I encouraged her to buy. But D#2 is careful about money and wasn’t sure she should make the expenditure. “We can share them,” I told her. So we bought the boots.

“Our” boots, we called them.

D#2 wasn’t sure she would wear them much. Jeff wasn’t sure why a 52-year-old woman would want to wear the same boots as her 12-year-old daughter.

The boots made their debut on D#2’s feet during the first week of school and were an instant hit, especially with two of her friends who said they had the same pair, but in brown.

A few days later, I asked D#2 where our boots were. “You mean ‘my’ boots?” she corrected me, without any trace of irony.

I had been considering wearing them for a TV appearance, in which I had been billed as an “expert.” I decided that wearing the boots of a twelve year old might compromise my already weak credibility.

Yes, the days of raising children are long, but the years are short. We’ve become one of those proverbial families who rarely sit down together for dinner. So before our nest is permanently empty, Jeff and I need to start reclaiming our lives and rekindling our coupledom.

We tried to do so a few weekends ago, when D#2 was at away at a friend’s cabin and D#1 was at a cross country meet in Portland. It was a stormy, blustery Saturday and Jeff decided to go windsurfing. I set off for the grocery store to buy food for a party I was having the next day.

I was happily filling my grocery cart with beets, butternut squash, and chanterelles, which had just come into season and which I planned to serve in a cream sauce with pasta, salad and good wine, for that night’s dinner for two. 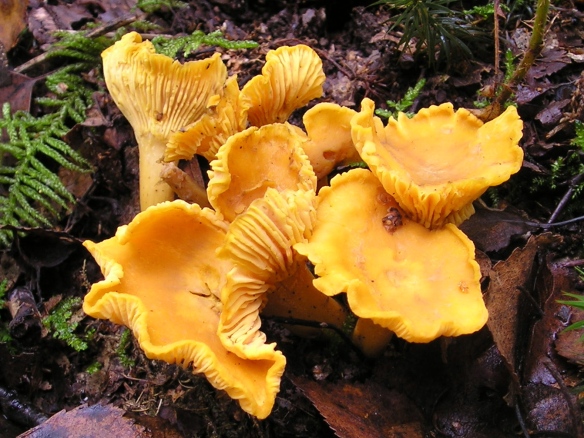 In the produce section I ran into a woman I work with, fifteen years younger than me, with two young daughters. She had the crazed look today’s parents do on weekends and told me about her day: two soccer games, two ballet classes, one Nutcracker rehearsal (already?), hair arranged into buns multiple times. She was hosting a multi-girl sleepover that night. I glanced into grocery cart. It contained nothing but popcorn. She told me she planned to organize crafts.

Did I feel a little bit smug and “been there, done that,” as I wheeled away with my chanterelles and beets, with all the time in the world to consider my purchases, my romantic evening with my husband and the next day’s grownup party?

Not a cheese stick in sight.

I did, for five minutes.

That’s how long before I got the call from Jeff. While loading up his car after windsurfing, he had inadvertently locked his key in it. Could I come and get him?

Why did I suddenly feel like I was talking to one of my daughters?

I looked in my cart, which contained not quite everything I needed. I looked outside, where it was now pelting with rain.

Jeff was wearing a wetsuit, I reasoned. One of us would have to be inconvenienced; either him, waiting till I finished my shopping or me, abandoning my groceries and having to make a second trip to the store in the pouring rain.

Worn down by countless months of teen/tween-induced inconveniences, I decided that this time it wouldn’t be me. I wasn’t the one who had been forgetful. Why should I suffer the consequences of someone else’s lack of responsibility?

I worked my way down the rest of the aisles and loaded my items onto the check-out conveyer belt, regaling the cashier with the tale of my husband’s forgetfulness.

When it was time to pay, I reached for my wallet.

What passes for vanity these days is me matching my purses to my outfits. Apparently during the last switch, I had neglected to transfer my wallet. 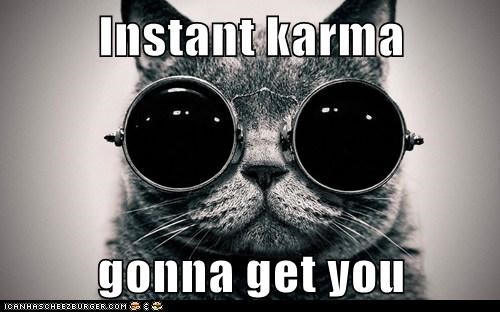 So, groceries abandoned, off into the rain I went to rescue Jeff, go home and get my wallet and return to the grocery store to complete my purchase.

An hour later, we sat down to our meal. As the first bite of the first chanterelles graced our lips, we got the text from D#1: “We got home early from Portland. Please come and pick me up.”

A few weeks later, I heard that Italian cooking legend Marcella Hazan had died and that another cooking elder and idol of mine, Paula Wolfert, had Alzheimer’s. On the day I learned that my cousin, three weeks younger than me and the one who will be the first family member of my generation to leave us, had gone into hospice care, I spent the afternoon slowly and sadly cooking Marcella Hazan’s Pork Loin Braised in Milk from the Essentials of Italian Cooking.

The following weekend Jeff and I went to San Francisco for a friend’s wedding, our first trip away together since having kids, nearly 15 years ago.

I packed about an hour before we were scheduled to leave for the airport and fretted about my wedding outfit, which needed to be suitable for an outdoor wedding with limited seating at Stern Grove, in San Francisco’s Sunset District. The ground would be uneven, warned the bride-to-be, so wear comfortables shoes.

The October weather could be cold, warned my friend Nina. Bring a shawl.

Too old to pull off the hippie look, and too poor to own any chic, neo-hippie expensive fiber clothes, I could not come up with a flattering, yet grove-friendly wedding outfit.

At the wedding, I spied Nina, the portrait of understated Eileen Fisher elegance.

We chatted about the recent New Yorker profile of Eileen Fisher, which revealed that her life and the management of her company are not as effortless as her clothes suggest.

It was chilly. Nina lent me a black Pashmina shawl to wear on top of the shawl I was already wearing.

“I look like an old woman, who is either going to curse the couple or hand down the family recipe for spaghetti sauce,” I lamented.

“Plus, I no longer have a waist, I have a thorax!”

During a hike at Mount Tamalpais, the day before, I had taken a tumble. My bandaged knee completed my look.

It was a beautiful, heartfelt wedding with the best wedding speeches I have ever heard. The couple had found each other after difficult first marriages and had lived together for thirteen years before tying the knot.

Jeff was right, as he often is. Who cared what I looked like?

Back at home, life marched on in all its hecticness. I wore the Steve Madden boots occasionally and received compliments every time.

Daughter #1 told me she had recently discovered the pleasures of potato leek soup. Could I make it?

Long before elegant women wore expensive fibered clothing, there was the little black dress and Julia Child. I pulled out my copy of Mastering the Art of French Cooking and was pleased to discover that, as if anticipating my future needs, Julia offered a pressure cooker adaptation of her classic recipe.

An hour later it was on the table, classic and modern at the same time.

Yesterday, on my way home from my second of two round trips across town, I received a text from Daughter #2, who was at a friend’s prior to attending a party that evening. Any chance I could deliver the boots to her?

The funny thing is, I almost wore those boots, but was having one of those days where nothing I tried on seemed to look just right. Edgy wasn’t working, so I went for a more classic look instead and wore a pair of grown-up boots with a heel.

If I had been wearing “our” boots, would I have driven over to D#2’s friend’s house, taken them off, given them to her and driven home in my stocking feet?

Recently I had the good luck to be interviewed about my book by Deborah Kalb, who interviews authors on her delightful blog, Book Q&As with Deborah Kalb.

She got me thinking about how life and time march on. Here’s our interview.

Finally, a friend posted a TEDex talk by Gina Barreca. How is it possible that I had never heard of her?

Ostensibly it’s about the future of women in comedy, but really, it’s about so much more than that.

We are serial memoirists, we are story-tellers, we carry our lives in our purses and our cars. When the boot fits, we wear it.