This holiday weekend I found myself unexpectedly home alone.

As someone who toggles the stay-at-home mom/work part-time from home lifestyle, I spend a lot of time alone in my house.  I enjoy the solitude and find myself practically shooing the last person to leave out the door in the morning (because of different school schedules, the morning wake-up, breakfast and departure routine is nearly three hours from start to finish).  The alone part of my day (around 4 1/2 hours) never seems long enough and, I’ll admit it here, I am sometimes resentful when a child or a husband stays home sick on a day that I have Things planned.

Jeff travels fairly often for work, so I am also used to being without another adult. It can get lonely, especially on balmy Friday evenings when all I want to do is sit in the yard with him, unwinding from the week over a cocktail. But my daughters are becoming more and more like girlfriends and I often enjoy my time alone with them, watching chick flicks, eating pasta and listening to pop music.

A few weeks ago, in the Sunday New York Times travel section, I read Paradise Lost:  A Mother-Daughter Spring Break, the tale of a mother who had splurged on a Florida resort vacation for herself and her college-aged daughter. It was a disaster, partly because the pricey resort was neither comfortable nor accomodating, but mostly because the mother and daughter, who kept different sleeping and waking schedules, couldn’t find ways to connect with each other.

This was on my mind as Memorial Day weekend loomed and I discovered that I would be spending it alone in Seattle with Daughter #2.  Jeff is an avid windsurfer and from now until September, weekends will be dominated by the quest for wind.

It’s the deal I accepted when I married him and it’s the life I’ve lived for almost twenty years, though over the years his windsurfing opportunities have dwindled as we’ve made accommodations for comfort and Other People’s schedules and preferences.

A month or so ago, Jeff reserved a campsite for us at the Columbia River Gorge, but as Memorial Day weekend loomed nearer, I found myself on the beginning of the roller coaster ride that May and June can be for parents of school-aged kids, and less than enthusiastic about prepping for a camping trip or about camping at all. The kids were also unenthused.

Then things got complicated. Daughter #1 got invited to go to the beach with a friend. The same friend who’d invited her to go skiing in Utah over spring break, when we went to Chicago instead (she reminded me a tad resentfully).

Puppy-like Daughter # 2 did not want to go to the Gorge without her sister, and opted to stay in Seattle, despite the fact that few of her friends would be in town for the weekend and those that would had family plans.  Nobody asked me what I wanted.

Friday after school, with slightly forced enthusiasm, I brought D #2 and a group of her friends to our neighborhood ice cream shop before everyone scattered for the weekend.  We got take-out Cuban pork sandwiches at our favorite beach shack 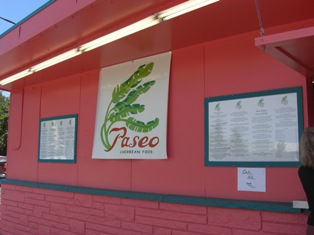 and I bought tickets for us to see “How to Succeed in Business Without Really Trying“ at a neighborhood high school that night.  So far, so good.

Pancakes Saturday morning and then I went for a run.  When I returned, with a beautiful sunny day stretched before us and the Northwest Folklife Festival and the Seattle International Film Festival going on, we couldn’t agree on anything to do. “I’m glad I’m not an only child,” D #2 said pensively. 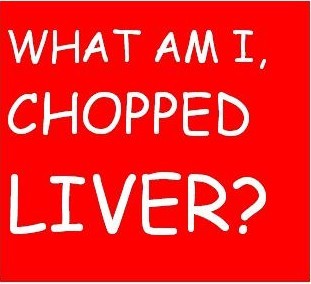 I found myself wishing that our puppy, who already has lots of expectations to live up to, were with us. A frustrating, petulant day followed, redeemed in the late afternoon by an outdoor Yahtzee game, cheese popcorn and later, a movie fest.  D #2 saw her first Woody Allen movie.  “He annoys me,” she said.

Sunday was worse and we, who are often at loggerheads these days, had a confrontation over a closet clean-up project.  Desperate to hear another adult’s voice, I turned on This American Life, put in my headphones and went for a walk.  When I returned, D #2 was meticulously organizing all the clothes in her closet.

She was rewarded for her good karma with an invitation to join a friend on a “stay-cation” for a swim at a downtown hotel pool and with a sleepover invitation from another friend. I got to drink wine poolside with the friends’ parents and we all ate fish and chips and strolled the Seattle waterfront.

Buoyed by our fun evening, I hoped the sleepover would be at our house.  But the friend’s desire to sleep in her own bed and the lure of her puppy, made it otherwise.

Which is how I found myself home alone at 10:00 on Sunday night.  In the past fourteen years, I have been home alone thousands of days, but only once or twice at night.  I struggled to remember how I had handled this when I was single.  There were no reruns of Sex and the City and, even if there were, watching it at this stage of my life, I would probably question the wisdom of spending so much money on uncomfortable shoes.

If we had HBO, I would probably identify with the mother, not the Girls of that groundbreaking new show.

I trolled around Netflix for a chick flick and stayed up way too late watching a bad one with Gwyneth Paltrow attempting a British accent.

The next morning, I realized I could make anything I wanted for breakfast and not suffer the consequences of adding preserved lemons, roasted peppers, dried fruit or nuts to the concoction of my choice.  But it seemed like too much work to cook something elaborate just for me, so I settled for an omelette (albeit with prosciutto and comte cheese).

For the rest of the day I forced myself to do things I wanted to do, not things I had to do for other people. I discovered and downloaded the music of Swedish/Argentinian guitarist Jose Gonzalez.  I finally got around to spending the gift certificate I’d gotten for my birthday  almost nine months ago, on Tunisian dinnerware.  I drank a glass of rose in the middle of the afternoon and I cooked things I wanted to cook, without much regard for whether anyone else would enjoy them.  But I also made muffins for the family to eat for breakfast this week and spent part of my gift certificate on a gift for someone else.  I began collecting pictures for Daughter #2’s elementary school yearbook, which I have volunteered to coordinate.

On Facebook I found a link to something called The Opposite of Loneliness.  Written by Marina Keegan on the eve of her graduation from Yale, she worried what it would be like to venture out into the world alone after enjoying the supportive environment of a college campus.  “We don’t have a word for the opposite of loneliness, but if we did, I could say that’s what I want in life,” she said. She never got the chance to figure out how to spend a lonely Sunday night or how to create a new nurturing web for herself because she was killed in a car accident the Saturday of Memorial Day weekend.

When my family came back together on Monday night, I wish I could tell you that it was unmitigated bliss, but it wasn’t.   After gushing about her fun beach weekend (which involved a lot of root beer and YouTube), Daughter #1 took umbrage at having to participate in the usual Monday night ritual of cleaning the cat litter boxes and taking out the garbage.  Daughter #2, who had claimed to miss her sister so much, unceremoniously booted her off the computer. Jeff returned tanned and healthy from his windy weekend, reluctant to jump back into the family fray.

So we all sat together and watched the National Geographic documentary Life in a Day. 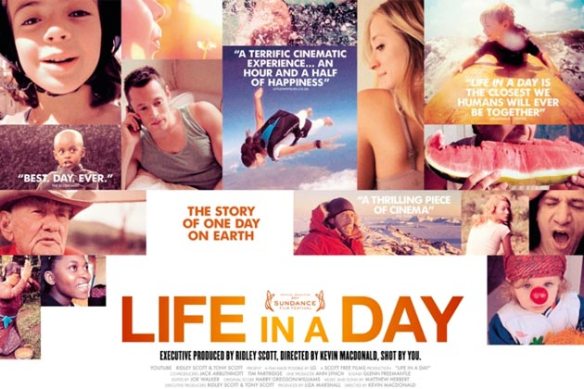 Before I knew it, the holiday weekend was over.

Marina Keegan described “these tiny groups that make us feel loved and safe and part of something” and “the feeling that there are people…  ..who are in this together” and her hope that she would once again have this in her life.

I remembered that at the peak of my frustration this weekend, it was Daughter #2 who got out the Yahtzee game, who cleaned her closet and who willingly ate the Lebanese kefta kebobs I made for dinner.

“I’m sorry this was such a crummy weekend,” I said. “Dad and your sister had all the fun.”

She looked me square in the eye and responded, “We had some fun together too.” 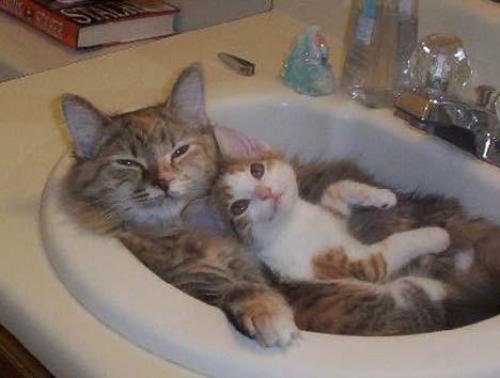 With heartfelt condolences to the family and friends of Marina Keegan