A fellow Seattle-based blogger who is much loved (for good reason) recently confessed on her blog that she has been diagnosed with post-partum depression. Her revelation, and the outpouring of support and thanks she received, got me thinking about the differences in the way women share their experiences now and the way things worked when I was a first-time mother in January of 1999. (Daughters #2 and #1 turned 12 and 14 this week, so I am feeling sentimental). 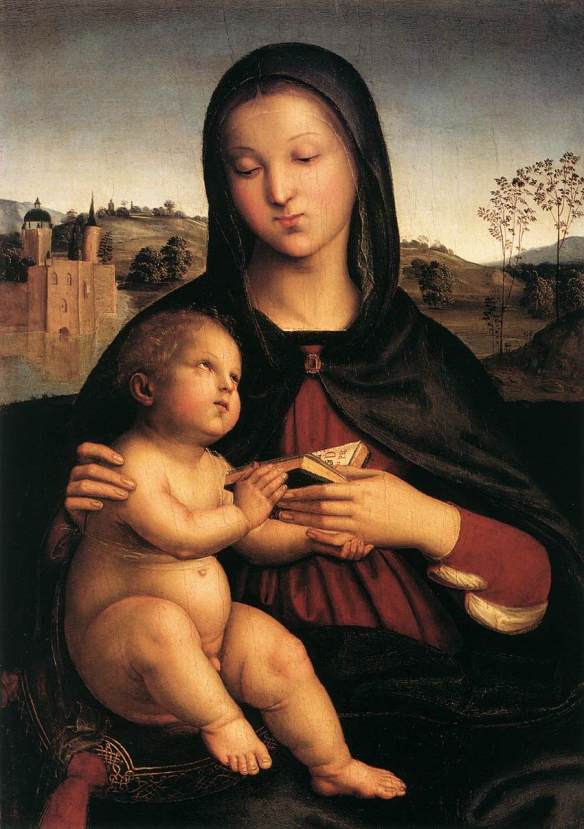 First, there were the books. The pregnancy and parenting books of course:  The What to Expect series, Brazelton and Leach, Sears and all of the behavior books that would follow.  My personal favorites?  The now quaint-seeming age-specific series by Louise Bates Ames, Ph.D. and other members of the Gesell Institute of Human Development, written in the 1980s.  Many’s the time I’ve found comfort in these books and their evocative subtitles, such as Your Three-Year-Old:  Friend or Enemy or Your Seven-Year-Old:  Life in A Minor Key.  When my daughters were old enough and there were clouds on the home front, we would read these books together, delighted and relieved to learn that eleven-year-olds are so difficult at home that everyone in the family would benefit from a “geographic cure,” such as camp, a visit to grandparents or boarding school. 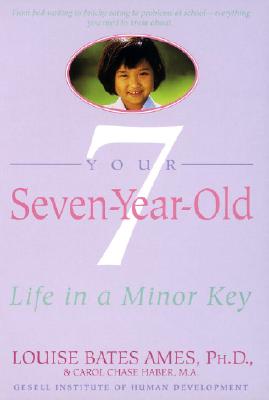 I can’t tell you how sad it makes me to realize that we are on our last Louise Bates Ames book, Your Ten-to-Fourteen-Year Old, which doesn’t have a subtitle, though I can think of a few, some not appropriate for a family-friendly blog. I am reassured that, at twelve, D #2 will be “a dream come true.” We have already experienced the “boundless energy and optimistic enthusiasm and goodwill” from her now fourteen-year-old sister, along with the realization that she finds practically everything we do objectionable. 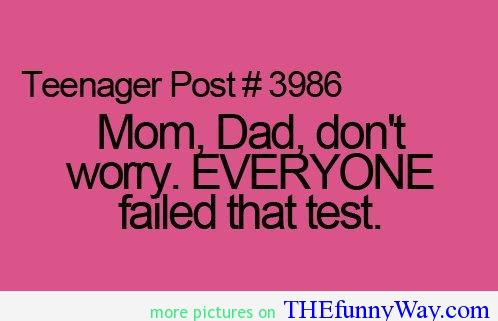 If there were blogs when I was a new mother, I didn’t know about them.  Essays were the sharing mechanism of choice.  When Brain, Child, the magazine for thinking mothers debuted it was like manna from Heaven.  Here was a treasure trove of other women’s experiences with the good, the bad and the ugly aspects of parenting (a verb that was still relatively new back then).

The only online parenting site I knew of was the wonderful Mothers Who Think section of Salon magazine.  These essays were eventually collected in an anthology; eventually there were many anthologies, including The Bitch in the House, Toddler:  Real Life Stories of Those Fickle, Irrational, Urgent Tiny People We Love and a host of great collections from Seal Press, publisher of books “by women, for women.”

I became a rabid consumer of essays about motherhood and eventually started writing and publishing them myself, having the good fortune to have one of my stories included in the Seal Press anthology Secrets & Confidences:  The Complicated Truth About Women’s Friendships.

Years later, I received an email from a fellow parent from my daughter’s elementary school, a woman I had never met.  “I recognize your name,” she told me.  “We’re in the same anthology.  We should get together for coffee.”

I found her story in the anthology, got on her website, read her blog and I panicked.  She sounded so cool, not like the square, boring, goody two-shoes parent I had become.  She rode a motorcycle.  She wrote erotica.  She wrote raw essays about her struggles with infertility and the challenges of fostering and later adopting a little boy. Her writing was funny.  Her writing was real. 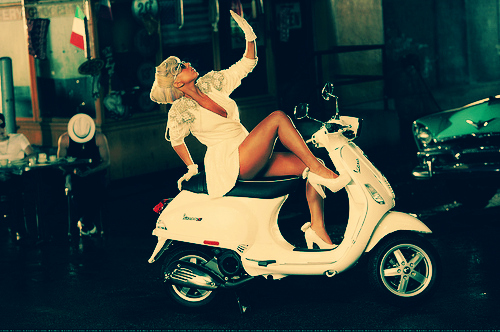 When we met, I relaxed.  She was just as funny in person as in her writing, but also self-deprecating and down-to-earth, not the hip mama I feared would judge me.

Not long ago, a fan of this blog commented that he had enjoyed the book Poser:  My Life in Twenty-Three Yoga Poses, Claire Dederer’s memoir of life as a new mother in Seattle.  “I know her, ” I told him.  “Our kids used to do toddler gymnastics together.  I was secretly envious of her. I had no idea she was so frustrated.”  I emailed Claire and told her of this exchange and she responded “I always thought you seemed so smart and together — I was kind of intimidated by you, to be honest.”

I jokingly replied that we could edit an anthology of frustrated mothers and the different ways they secretly found to combat this frustration — her, yoga; me, cooking; who knows what everybody else was secretly doing. 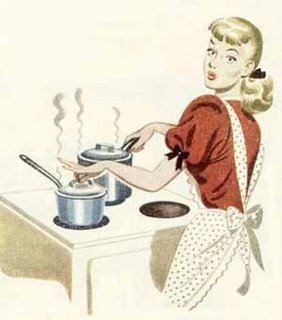 When I was alone in my kitchen, cooking away the frustrations of confinement, I had no idea there were others like me.  Today’s new mothers need not feel that sense of isolation. They cook, they blog, they comment, they support each other in real time.

On weekend mornings when the kids were little I would drive my minivan to our neighborhood coffee shop, situated at the top of a bluff overlooking Puget Sound.  I would leave the car in the parking lot and go running through the woods.  My route ended with a flight of 77 steps that lead to the coffee shop.  Often I would see a group of women walkers, older than me, and ahead of me on the stairs.  When I reached the top I would retrieve sippy cups from my van, go into the coffee shop and buy lattes for Jeff and me and cocoa for the kids.  The women would be there too, contentedly drinking their coffee, without the urgency of getting home to young children.  I often thought of their presence ahead of me on those stairs as a metaphor for where they were in relation to me on life’s journey. 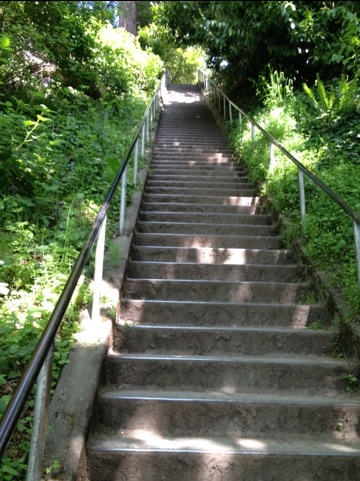 I delivered a copy of my book to that blogger, in the hopes that it will bring her some comfort.  She probably doesn’t need it, as she’s received heaps of support in the form of comments on her blog, but, since I’m ahead of her on the parenting stairway, I thought she might like a hand with the climb.

No real food adventures to report, as we’ve been busy with work and birthday parties and planning for my book launch, which is tomorrow night and which may actually draw a sizeable crowd (though Seattleites have a unique relationship with the RSVP, so I really have no idea who will actually turn up).

I’ve been trying to eat healthily and found two recipes from the Washington Post’s Lean & Fit column:  Everyday Stir-Fry (Sabji) and Kale and Chickpea Stew.  While eating the latter, Daughter #2, a white food fan, who has never met a cheeseburger she didn’t like, commented, “Hey, this isn’t bad.”