There’s an urban legend that, in the wee hours of the night, as he works alone, striving for peace, prosperity, equity, and equality, Barack Obama allows himself to snack on seven almonds. Not six almonds and certainly not 10. Seven is the magic number.

If you’re a user of My Fitness Pal or any other calorie tracking system, you know that almonds are a virtuous snack. An ounce of them (approximately 24) has around 160 calories. They are chock full of protein and offer up the good kind of fat. At around 50 calories, seven almonds is a righteous snack. Very leader-of-the-free world appropriate.

“This is an example of the weird way that the press works,” Obama said, refuting the article that first raised awareness of his almond penchant.

I’ve been thinking a lot about Obama, not just because he’s leaving office soon and we’ll all be sad to see him and his wonderful family go, but also because we both just turned 55. It’s been a milestone for me to have a president who is my age. His kids are roughly the same ages as mine too. Maybe in part because I can imagine wanting to hang out with him in college (actually, I can imagine having one deep conversation with him at a college party  and never recreating that magic again), I find Obama’s values, his history, his hopes for the future, and his taste in music and books all eminently relatable. I’d certainly like to hang out with him and Michelle now.

I spent many happy days this summer running while listening to Obama’s summer playlists on Spotify. Whether you agree or disagree with his politics, there’s no denying: the man is cool. (Though Joe Biden has a surprising reputation as a teen heartthrob, I have to say that I found his playlist rather stodgy.) 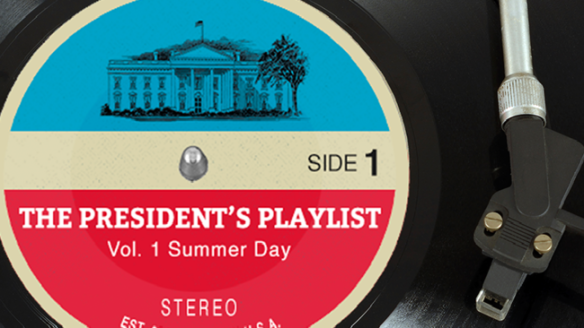 55 is its own milestone and it makes turning 50 seem like child’s play. I’ve watched Obama poke fun at his graying hair and gaunt appearance, no longer the young agent of change he was when he took office. He’ll be an unemployed empty-nester soon, contemplating how he will fill his days. If he were like many older Americans with great career credentials and years of productivity ahead of him, he might struggle to find a job. And he might find some of today’s job titles bewildering, especially those that include the word “senior,” which often means two to three years of job experience.

Age discrimination is alive and well and it starts earlier and is more pervasive for women (surprise!).  The good news is there’s a budding awareness underway regarding views about older workers and the skills, experience, and clear-headedness they can bring to the workplace.

(I probably just damaged my own job prospects by admitting that I’m 55, but I’ve decided to own it).

As I contemplated 55, I decided to embark on a health and fitness challenge to deal with the slow creep of pounds that have affixed themselves to my mid-section each year since I turned 50, made worse by a series of injuries that curtailed my workout routines.

I started eating almonds in groups of eight (Now I see I may have been misguided). I tried to drastically limit the amount of sugar I ate (so long, Skinny Cows and cocktails) and avoid most carbs. I bought a scale and discovered that the fancy new digital scale accuracy is just as erratic as the old school dial model was. Most important, I joined a new bootcamp.

I’m an early morning outdoor bootcamp veteran, having spent a few years running around at 6 am, rain or shine, until a stress fracture in my sesamoid bone caused me to quit.This bootcamp takes the intensity up a notch or more. For one thing, it starts at 5:30, instead of 6:00. For another, it features lots of stairs.

FYI: Barack and Michelle get up early to work out and apparently Michelle can hold a four-minute plank.

Admit it. You’re going to miss those arms.

Though getting up and out the door that early is a colassal drag (and is only going to get worse when the weather changes), and it’s hard for me to be present with my family after 8 pm, I’ve found the benefits of boot camp to go beyond the physical. 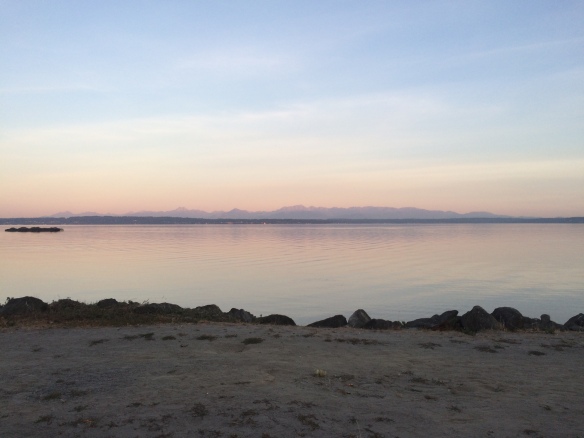 Then, there’s the satisfaction of having accomplished a challenging feat long before most people have stared bleary-eyed into their first cup of coffee. I’ve noticed that I feel better equipped to deal with life’s challenges on boot camp days, for example, having the wherewithal to go through two years of parking receipts to prove to the collection agency that the parking ticket they claimed was unpaid (and for which I never received any notice) had in fact been paid on time.

I couldn’t have done that without bootcamp. 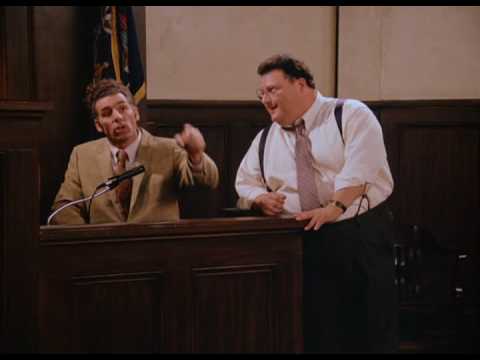 We all know that exercise alone won’t get rid of those added pounds, sad news for a foodie like me. So I was thrilled to discover that the Bon Appetit seasonal cleanses, which I’d heard about but never tried, have been compiled into a wonderful book by Sara Dickerman.

I don’t follow the plan, I just use these recipes and they are terrific. Think Ottolenghi light.

A benefit of aging is that I can see how far we’ve come from the days when I would eat absolutely awful tuna and tofu sandwiches while sitting in a closet watching a 16mm version of Purple Rain on my lunch hour at the film office where I worked.

Now, I can put delicious tofu chipotle mayonnaise on everything, sitting on a comfy living room couch binge-watching whatever I want on demand.

8 oz. silken tofu (I’ve made it with regular tofu and it’s fine)

If using fresh garlic, boil a small pot of water, add garlic cloves, and blanch for one minute. Drain.

In a blender, whizz together the chipotles, garlic, and vinegar until chiles are roughly chopped. Add tofu, salt, and oil and blend for two minutes until smooth. Store in an airtight container in the refrigerator for up to a week. Trust me, it won’t last that long.

The night before my birthday, we made an impromptu visit to a friend, who in turn, provided us with an impromptu healthy feast. She stuck a lit candle into a cucumber round  (but only because it would have melted the Terry’s dark chocolate orange ball she happened to have on hand) and she and Jeff serenaded me with the birthday song.

It took me a few blissful minutes before I remembered… so is 35.

I’ll say it again: the man is cool.