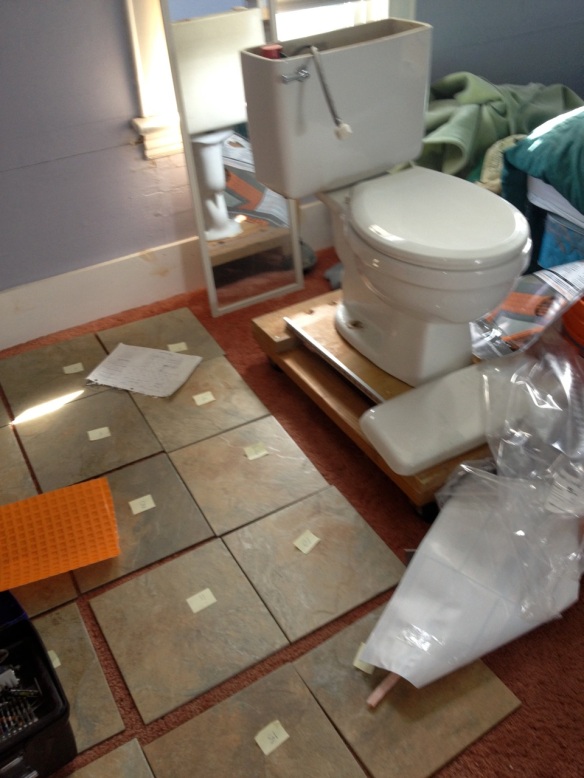 Last week was one of the worst weeks I’ve had in recent memory. There was bad news (not the kind that makes you sad, the kind that makes you frustrated), mechanical failures, more bad news (the kind that makes you mad), home renovation stress, sunglasses stress and a mall mishap.  One bright spot in the week was Daughter #2’s first ultimate frisbee game on a very blustery day, which cheered me up until the black clouds returned. (She and I are both disappointed that the Famous Minivan, which sounded like it was about to blow up, only needed a minor repair.  We’d been hoping to be able to justify buying a jazzier ride, even though we try to live by a “one car payment at a time” rule). 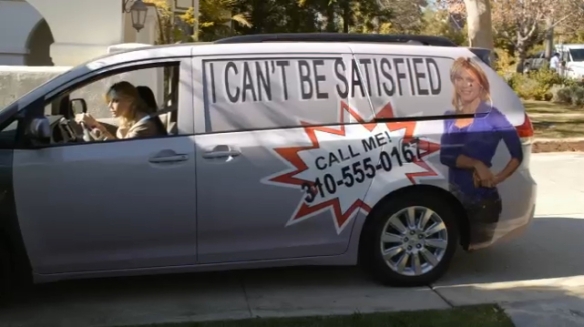 The good news is that everybody and everything is fine, though I am somewhat worse for the wear.

A few Sundays ago I read a piece in the New York Times by Bruce Feiler. Entitled The Stories that Bind Us, it describes developing resilience in your kids through the telling of family stories.  Feiler is the author of The Secrets of Happy Families, a newly released parenting guide billed as “a new approach to family dynamics, inspired by cutting-edge techniques gathered from experts in the disciplines of science, business, sports, and the military.” 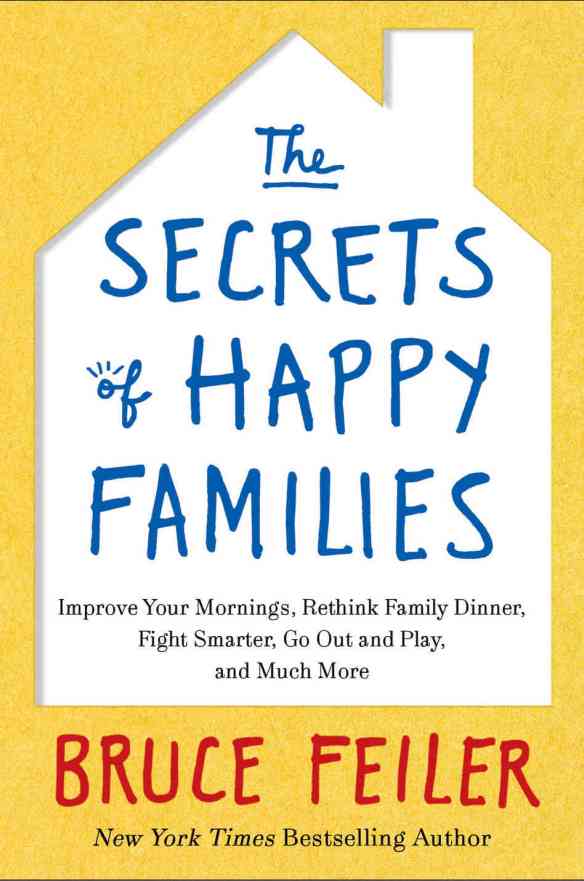 A week or so before Feiler’s piece came out in the Times we watched him present a TED talk on incorporating the concept of “agile programming” into family dynamics.  I am discovering that TED talks are useful teaching tools for our family.  Rather than listen to Jeff or me lecture them, the kids get to look at a screen and watch people much cooler than us impart life lessons much more succinctly than we do. Like watching Modern Family or Downton Abbey or Glee, TED talks can provide a nice source of family time (proud parent moment:  next week Daughter #1 will be in the audience for a TED talk hosted at the Bill & Melinda Gates Foundation, where she has been volunteering).

I had been working on a story about student entrepreneurs and had spent several weeks interviewing a wide array of current and former university students who have developed a wide array of businesses.  Talking with them, I was flooded with emotion over how proud their parents must be and how the world has changed since I was in college, when the thing to do was settle on a predictable career path that would guarantee you could support yourself after a few bohemian years of eating rice and beans and other inexpensive fare.

But mostly I was impressed with their fearlessness.  Not only are they not daunted by the vicissitudes of the economy, they are also not daunted by developing business plans, presenting these plans to potential investors, patent disputes, unreliable suppliers and distributors,  or the challenges of figuring out how have spring break in Cabo San Lucas and still make it to business meetings in China. One indomitable young woman said, “If you asked me to make a spaceship that could fly to the moon, I have no idea how I’d do it; but I’m confident I could figure it out.”

That’s their mantra:  figure it out.

We’re figuring out this pesky bathroom renovation project, which has taken some U-turns along the way but is now officially underway.

There’s a toilet in our bedroom and Jeff and I will have to resort to sharing a bathroom with Daughters #1 and #2 (the worst prospect of all).  I’m trying to figure out restorative justice for the mall mishap

Neither one of us can hide in the bathroom

As a start to what I hope will be a better week, I decided to figure out what we’d be having for dinner.  Understand, this is my “best laid plans” list, which only barely takes into account an ultimate game, swim practice, a Japan trip meeting (Daughter #1 leaves in three weeks), spring soccer practice, a Ballard Writers group meeting and a parent education event.

So instead of leaving you with a recipe, I’m leaving you with my list, which is my attempt at resilience, bolstered by the reappearance of the sun in Seattle and the blooming plum trees in front of my house.

Check back with me next week to see if I managed to cook any of it.  And if any of the recipes intrigue you, please let me know (I’ve provided links where possible).

Friday – Scallops, grits and greens (this one comes from chef Becky Selengut’s book Good Fish.  I recently took a fantastic mushroom class from Becky (talk about resilience, how about brushing mushrooms) and expect great things from this cookbook.