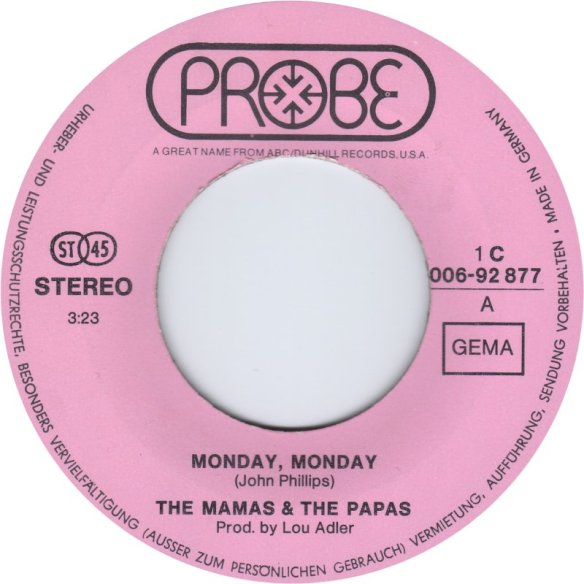 Last Monday was a dreary day and I just couldn’t kick it in gear.  Keepers of family tradition might know what I’m talking about.  No sooner are the Thanksgiving leftovers put away, then the December holiday season ramps up with a vengeance.  Suddenly it’s the beginning of Advent (which we take seriously in our household) and time to order the holiday photo cards and calendars while Snapfish still has them on sale. Far-flung family members (who have also probably been caught by surprise) request Christmas wish lists via early morning and late night texts and the holiday pressure mounts. 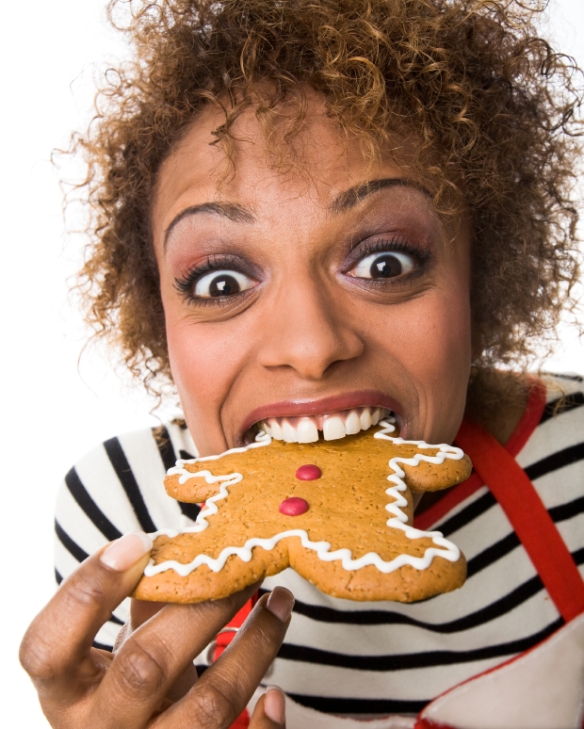 I had spent the rainy Sunday evening before happily peeling and chopping a leftover Thanksgiving pumpkin for a Turkish pumpkin soup while listening to the audio version of Salman Rushdie‘s new book Joseph Anton. I know some critics have said that the book falls prey to excessive name-dropping and self-promotion, but I haven’t  gotten there yet.  I am reveling in Rushdie’s evocative portrait of the artist as a young man. I find this book riveting.

So I should have been soothed and intellectually sated come Monday, but I wasn’t.  All day I lacked inspiration.  I decided to turn things around by preparing Marcella Hazen’s Braised Artichokes and Potatoes. 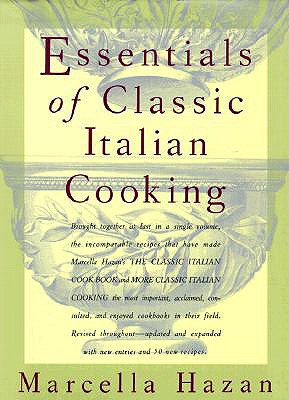 To be fair, Marcella Hazen probably didn’t decide to cook this on a day when she had inadvertently double-booked herself to drive in two different carpools at the same time on opposite ends of the city at rush hour.

And I’m fairly certain that she didn’t have to pee while embarking  on the elaborate trimming protocol required to ensure that the artichokes are silky and tender and melt in your mouth.

I think of myself as possessing a reasonable amount of self-awareness, so, even though I was rushing to get the artichokes braising so they would be ready for D#2 to eat and digest before departing for basketball practice, I’m not sure why I didn’t take the time to pee before trimming. Years of traveling and living in the developing world, where the facilities have sometimes been of dubious hygienic quality, have made me a rapid peer of Olympic caliber. The bathroom at the Shalimar Gardens in Srinigar, circa 1987 remains etched in my memory, yet I traveled seemingly the whole of Cost Rica, circa 2006, in search of a dirty bathroom and couldn’t find one. 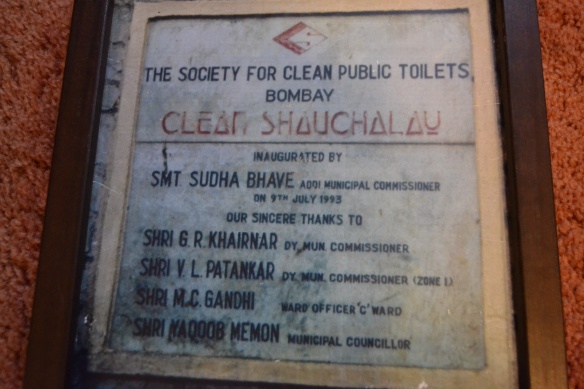 The potatoes in the dish did indeed melt in our mouths, the artichokes, due to my hasty preparation, less so. But we enjoyed our dinner, which was accompanied by a pork tenderloin that I’d had the foresight to brine on that mellow Sunday night following the simple recipe from the Zuni Cafe cookbook.  If you remember nothing else, remember this:  Use Zuni’s wet brine, or something like it, whenever you plan to roast pork.  Use the Zuni Cafe dry brine recipe for roast turkey. You can screw up every other part of the meal and people will love you anyway if you follow these two meat preparations. Also, bring a sarong with you wherever you travel.  It can be helpful when you have to pee on the fly.

It was pouring on Tuesday and still lacking inspiration, I took our puppy Kobe for a very long walk.  A few blocks from home, C.S., a woman I hadn’t seen for a long time drove by and waved.  Then she pulled a U-turn and came back to tell me how much she had loved my blog post about the importance of pets. I hadn’t been aware she knew about, much less read my blog. “I’m so happy there are writers to help us make sense of our lives, ” she told me.

The week was looking up.

Buoyed by C.S., I decided to seek inspiration from other writers.  There was “I Want My Daughters Back,” a John Blumenthal essay on Huffington Post about the melancholy of the empty-nester, that made me temporarily appreciate the vicissitudes of life with Daughters #1 and #2.  There was the song “Same Love” by Seattle’s own Macklemore, a rousing rallying cry for supporters of same-sex marriage, which this week became officially legal in my home state of Washington. (If you have fifteen minutes to spare, watch the link to the NPR Tiny Desk concert with Macklemore, which I’ve posted at the end of this blog entry). 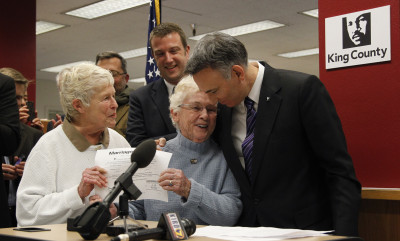 There was this song by Shayna Cram, a young Foreign Service officer serving in Peshawar, Pakistan, who was inspired by  Malala Yousufzai, the teenage Pakistani schoolgirl shot by the Taliban after advocating education for girls.

And there was a long run on a surprisingly crisp and clear Saturday with Joseph Anton echoing in my ears. That night we dined on Joan Nathan’s potato latkes 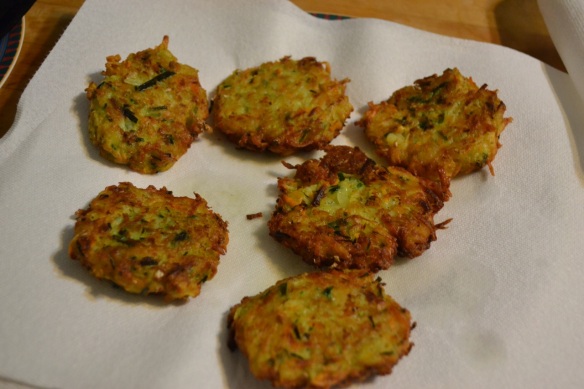 and played dreidel with our wooden dreidel that seems weighted so that everyone except Jeff always gets Nun.

Liked my braised artichokes, the night wasn’t perfect, but, it was a pretty good ending to the week.

On blah days and weeks, perhaps the writer who provides the best much-needed perspective is Judith Viorst, author of an impressive canon of work, including Alexander and the Terrible, Horrible, No Good, Very Bad Day.

Sometimes you just have to roll with a bad day or a blah week, because, to paraphrase Alexander, some days/weeks are just like that.

Happy Monday to all and to all a good week.

1 pound potatoes, peeled (though I didn’t) and chopped into 3/4 inch wedges

Follow artichokes preparation directions in the above link, but do yourself a favor and go to the bathroom first.

An Historic Day in Washington